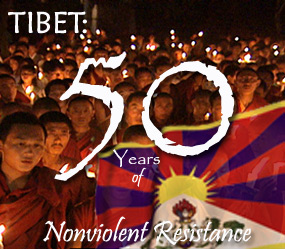 March 10 2009 marks the 50th anniversary of Tibetan National Uprising Day, a day in 1959 when the Tibetan people rose up to defend their country and leader against the military aggression of the People’s Republic of China.

March 10 2009 marks the 50th anniversary of Tibetan National Uprising Day, a day in 1959 when the Tibetan people rose up to defend their country and leader against the military aggression of the People’s Republic of China. A week after this historic Uprising, the Dalai Lama, the spiritual and temporal leader of the six million Tibetans escaped into exile where he has remained ever since. According to the Tibetan Government in Exile, in the aftermaths of the 10 March Uprising in Lhasa, official Chinese figures showed that over 87,000 Tibetans were killed in military actions.

On March 10, Tibetans and their supporters around the world will not only commemorate the anniversary of the Uprising of 1959 and the ongoing systematic violations of human rights and fundamental freedoms being committed against the Tibetan people but also highlight the challenges posed to the realpolitik of the 21st century by one of the longest-standing nonviolent freedom struggles of the past half century confronted by 50 years of foreign occupation and alien domination.

The 50th Anniversary comes on the first anniversary of the unprecedented uprising on the Tibetan Plateau which began on 10 March 2008 and later saw protests in more than 100 counties of Tibetan areas in present-day China. As a consequence of the military crackdown imposed on the 2008 Uprising, the Tibetan Government in Exile said that by July 2008, 218 had lost their lives, with over 1,290 injured and over 6,705 detained. 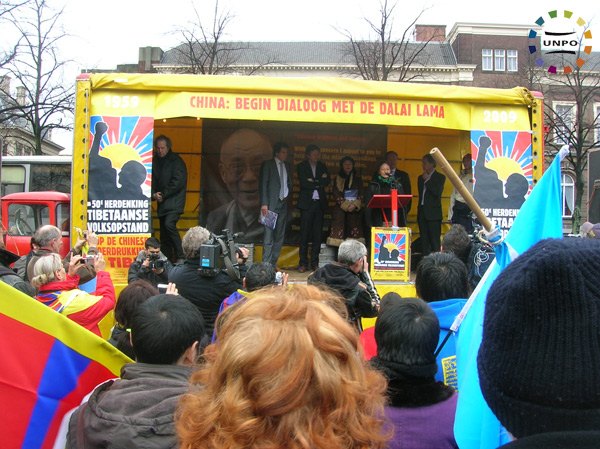 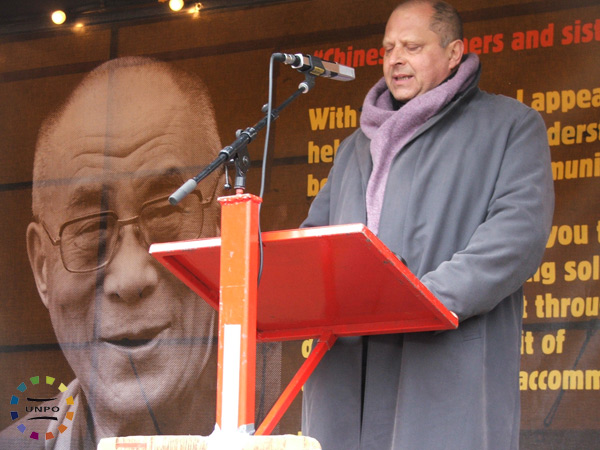 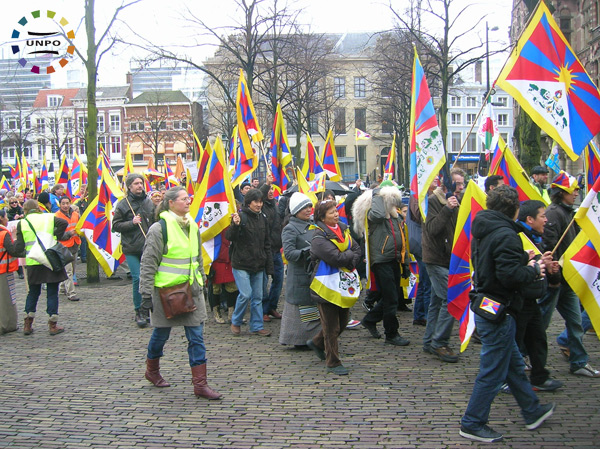 March10.org are publishing a daily profile of an inspirational Tibetan who has worked tirelessly for the acquisition of freedom and human rights in the highland region. 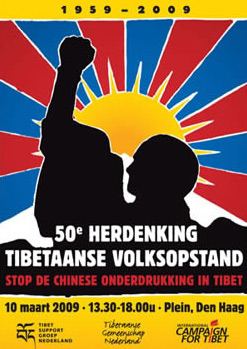 For an overview of events that led to the March 10 1959 uprising, please click here.

To read more about the history of Tibetan resistance and to read testimonies about what March 10 means for ordinary Tibetans, please click here.

To read a Q&A introduction on the Tibetan issue by the BBC, please click here.

To read more about a campaign to raise awareness of the plight of Tibetans, please click here.

UPRISING IN TIBET 2008 - Documentation of protests in Tibet, please click here to read the PDF file.

To read the Memorandum on Genuine Autonomy for the Tibetan People, please click here.

Documentary: "Tibet: Murder in the Snow", please click here to see the film.

For a TIME magazine photo essay on the leadership of the Dalai Lama, please click here.