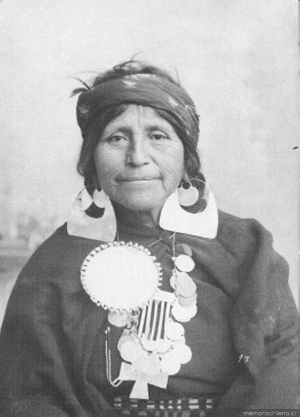 On June 27th, it will be 20 years since the International Labour Organization (ILO) Convention 169 was adopted and ratified by 20 countries. This Convention is only the second international human rights instrument to deal specifically with the human rights of indigenous peoples.

ILO 169 was agreed by governments in 1989, however, an international convention does not become law for any particular country until that country's government actually ratifies it. When a government ratifies a convention, it agrees to be bound by the convention and that all the laws of its country are consistent with the rules in the convention.

Two centuries ago indigenous people lived in most of the earth’s ecosystems. According to the International Fund for Agricultural Development (IFAD), indigenous people today have the legal right to use only about 6% of the planet’s land and in many cases their rights are partial or qualified.

The ILO Convention 169 protects the rights of indigenous peoples and their land rights. According to the Convention adopted 20 years ago, it recognizes:

Which countries have ratified this Convention 169…?