On 20 December 2012, Biram Dah Abeid, human rights defender and president of the anti-slavery group ‘Initiative for the Resurgence of Abolitionism’ in Mauritania, returned from a visit to Europe to raise awareness of the situation in his country. Upon his return he was given a warm welcome by hundreds of supporters and sympathisers.

Earlier in the year, Mr Abeid was jailed, along with several of his colleagues, on the  ambiguous charge of “threatening state security” for the symbolic act of burning traditional texts regulating slavery in Mauritania. He was finally released in September 2012, having been imprisoned for over 100 days without a fair trial, but the charges which carry the death-sentence, have not yet been dropped. 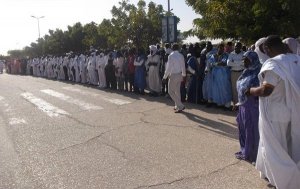 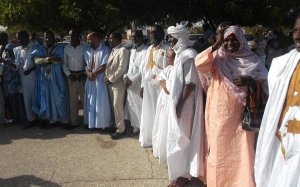 The suppression of abolitionist campaigners continues in Mauritania in spite of the fact that slavery has been repeatedly criminalised – most recently in 2007. For an illegal activity the problem is very widespread, with an estimated 20% of the country’s 3.4 million still enslaved and denied access to basic necessities such as education and healthcare. These slaves are predominantly black Mauritanians, known as the Haratin, working for lighter-skinned Arab and Berber masters who dominate the nation’s political, economic and cultural life. 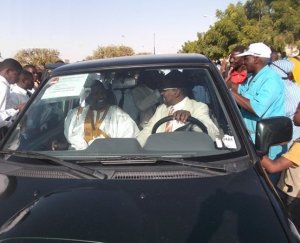 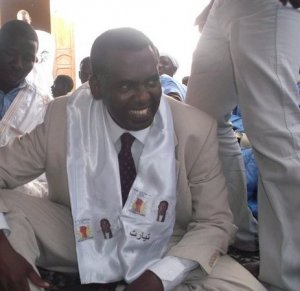 Many in Mauritania will be hoping that Mr Abeid’s return will open a new chapter in the nation’s history in which the Government of President Aziz enforces its own laws and Mauritanians can finally be free of the shackles of slavery. 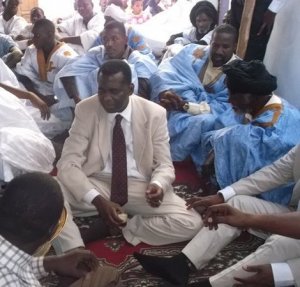 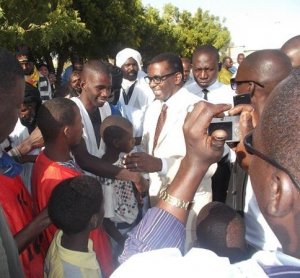