From Gagra to Gal: Abkhazia Demonstrates its Maturing Democracy

Abkhazia's recent Parliamentary Elections gave many of its older citizens their first chance to cast a vote in a fair and democratic manner; something which was not possible during the Communist regime. 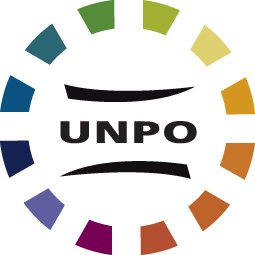 The Hague, 14 March 2012 – As a turnout of 44.5% is recorded in the most recent elections to be conducted in Abkhazia, attentions now focus on run-off polling scheduled for 24 March 2012 that will decide the composition of the country’s People’s Assembly.

Without substantive international support or advice Abkhazia has evaluated, trialed, and implemented voting systems and procedures that not only meet the standards of international election observers but have built a political system that is resilient and reflective of the needs and priorities of its people.

Organisations such as the US-based Freedom House rank Abkhazia favourably compared to its much larger and better-resourced regional neighbours.  From UNPO’s missions to Abkhazia it is clear that a vibrant civil society and non-governmental sector wants to make the next step in capacity-building and good governance.

Therefore, the international community must use these polls, not as an opportunity to sanction the free expression of all the people of Abkhazia, but to identify what can be done to support responsible journalism, voter education, and youth participation in democratic processes that are universal.